Making a career out of the military, Zander Phoenix is abducted by the CIA Transformed and trained to become the world's first cyborg assassin. Operation Sandstorm is his first mission, but something goes wrong.

Watching in horror as his wife is savagely murdered by cannibalistic infected humanoids, Dave Webster is on a mission along with a small band of survivors to eradicate the infected off the face of the earth or die trying! Satellite L-21 is an Action Packed Adrenaline Rush of a read that will leave you wanting more! Inspired by Richard Matheson's "I Am Legend" 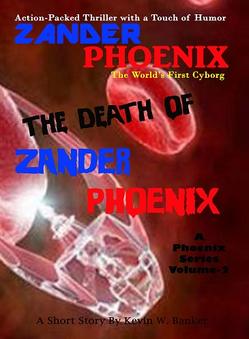 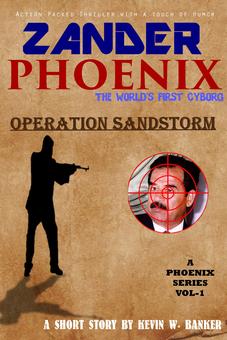 His first kill mission was a success with the help of his team, Doc, Ramona, and the two hulkster brothers Hans and Wolf. Having killed another human being has its drawbacks though. Like a death squad being dispatched to kill you. The Death of Zander Phoenix is an action-packed thriller that will leave you chuckling once in awhile. 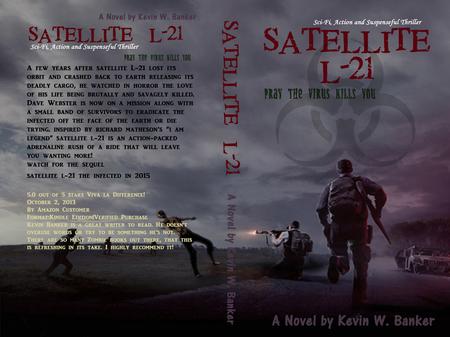